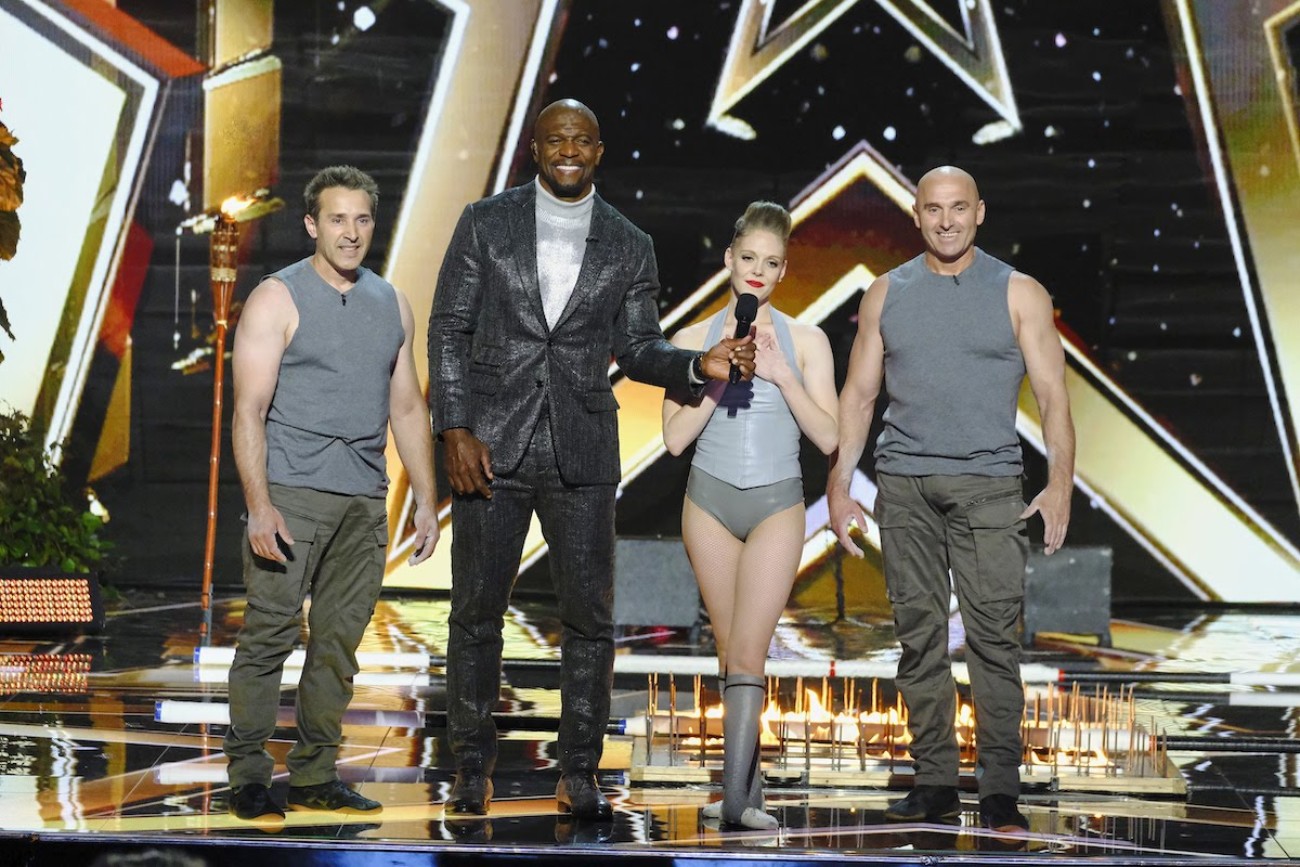 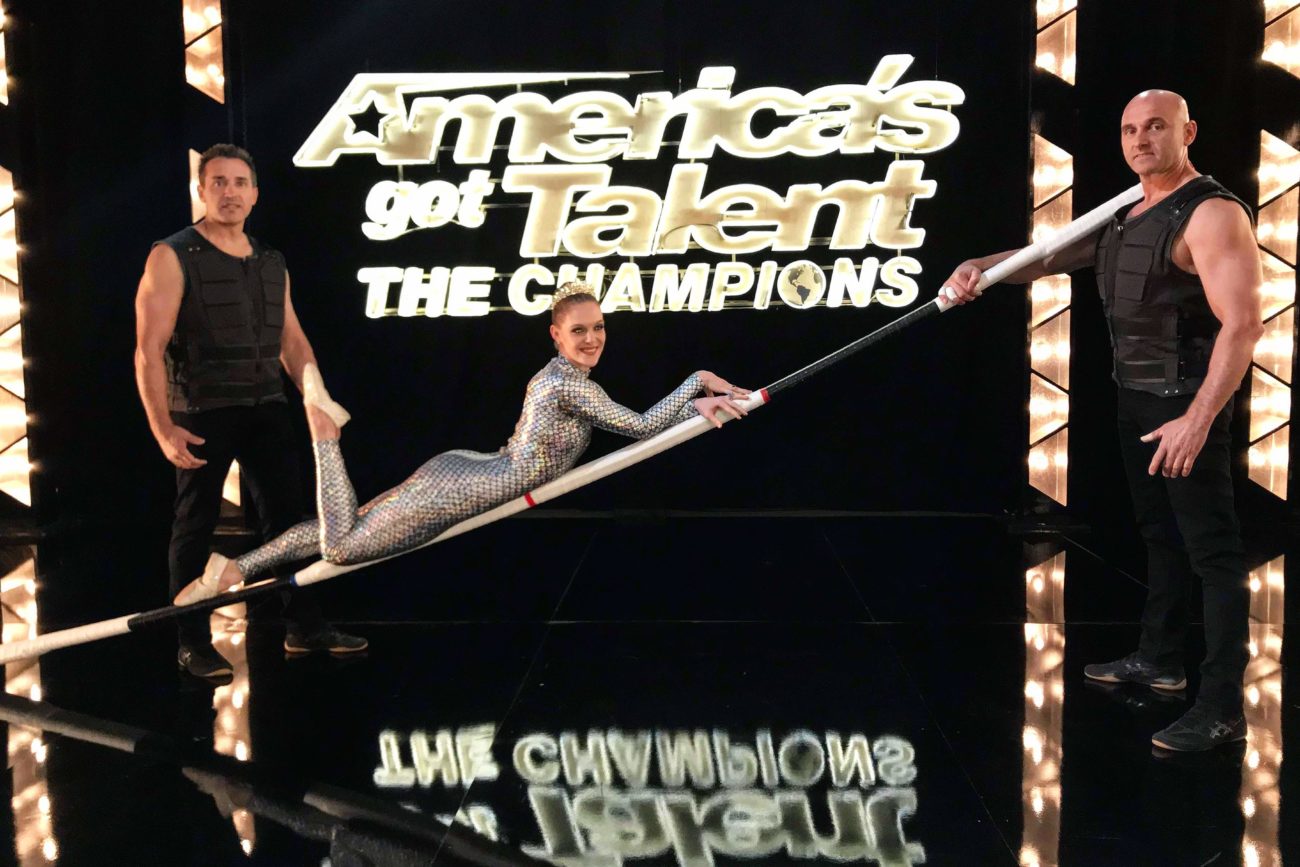 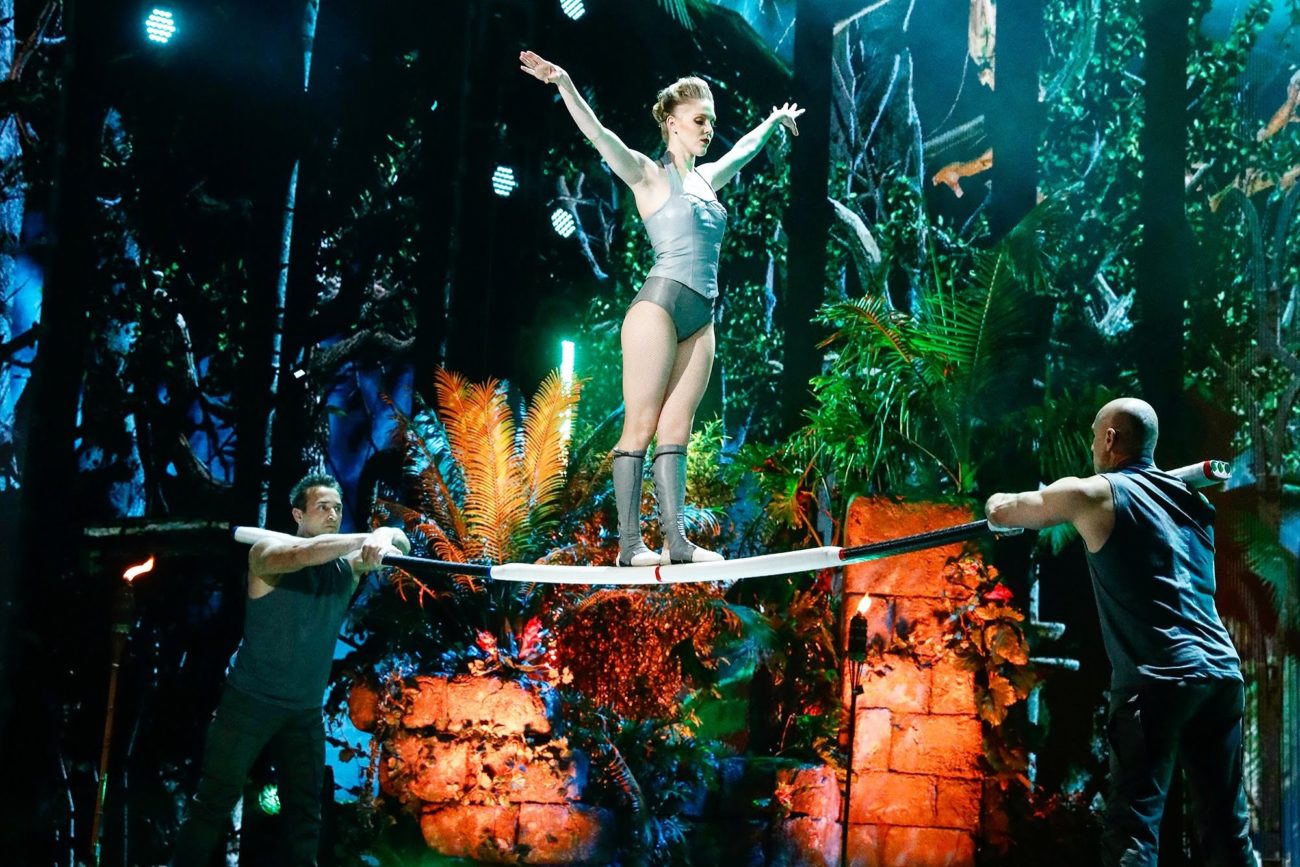 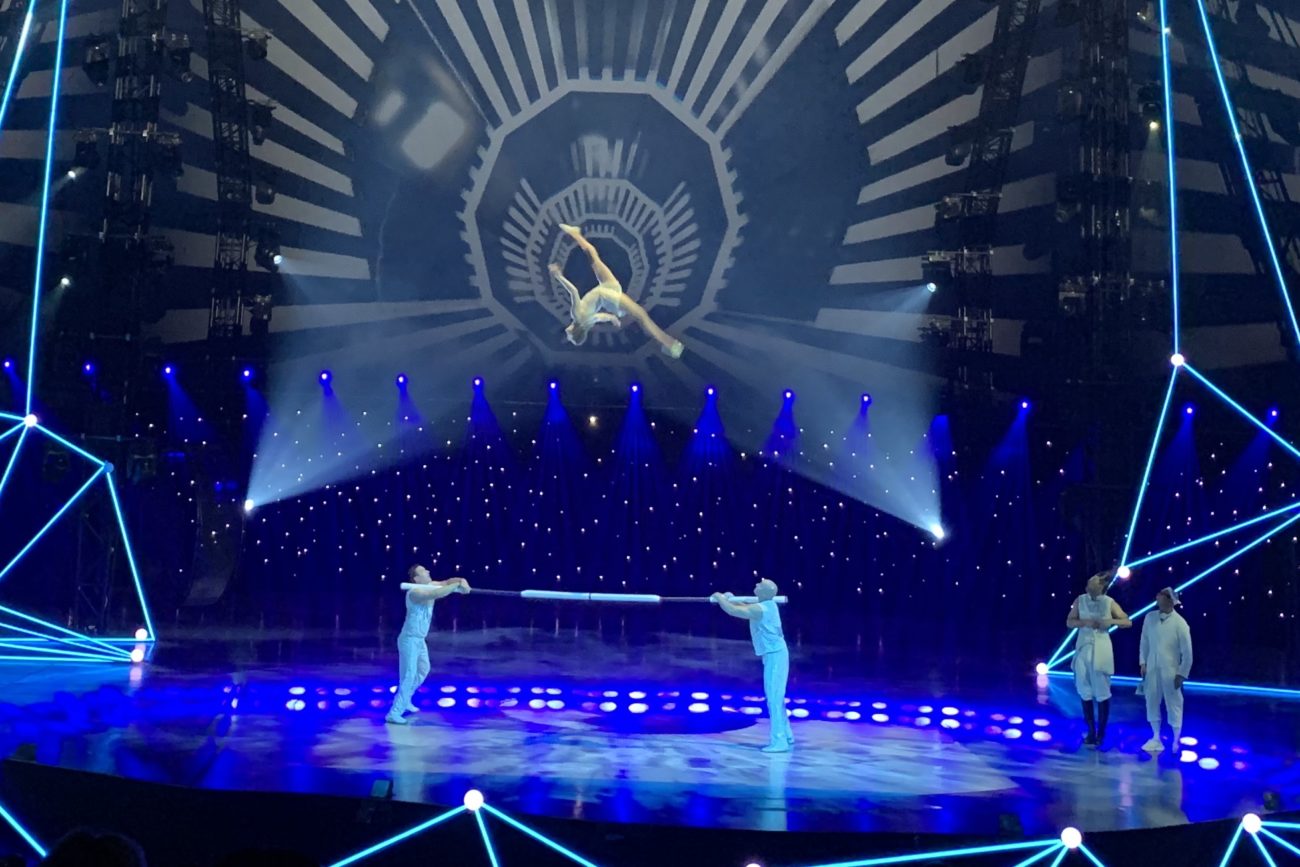 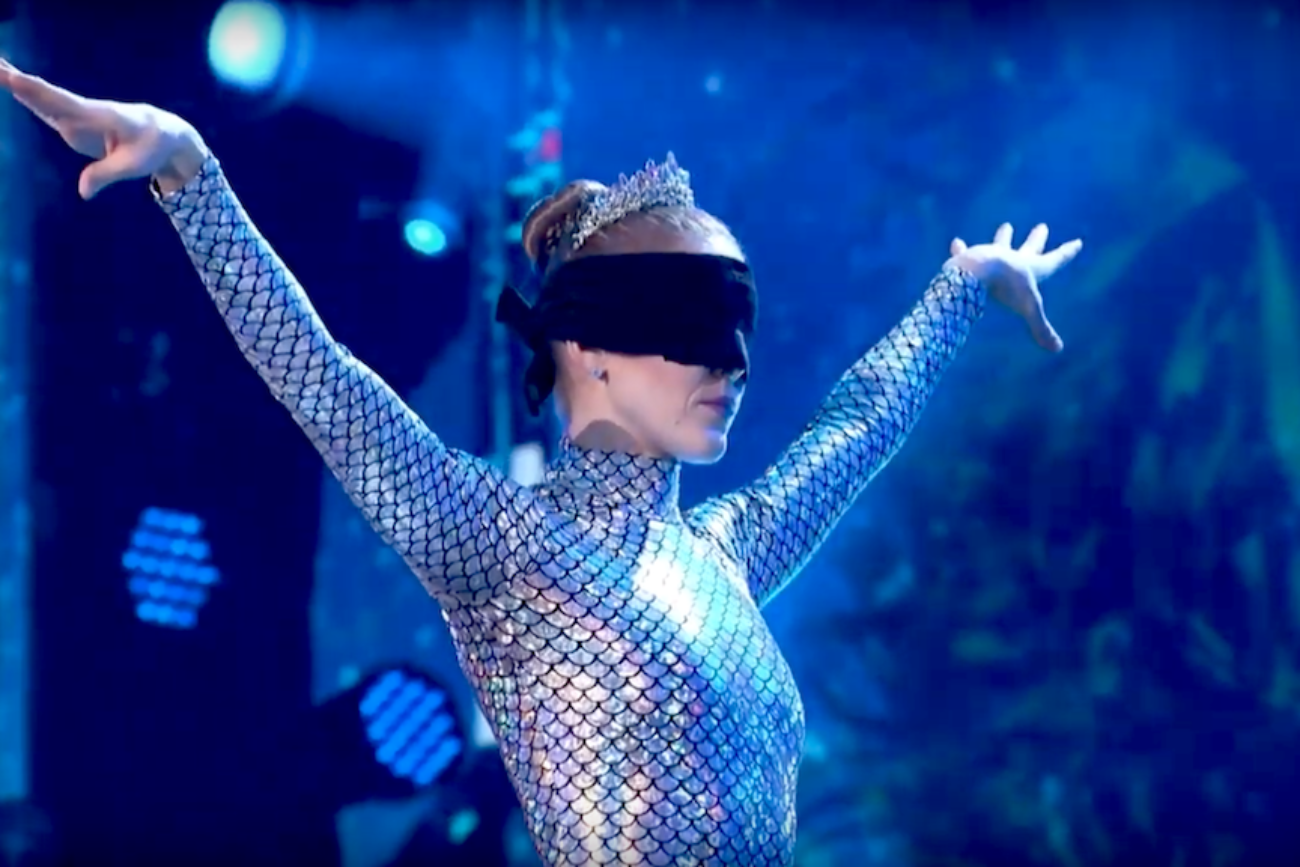 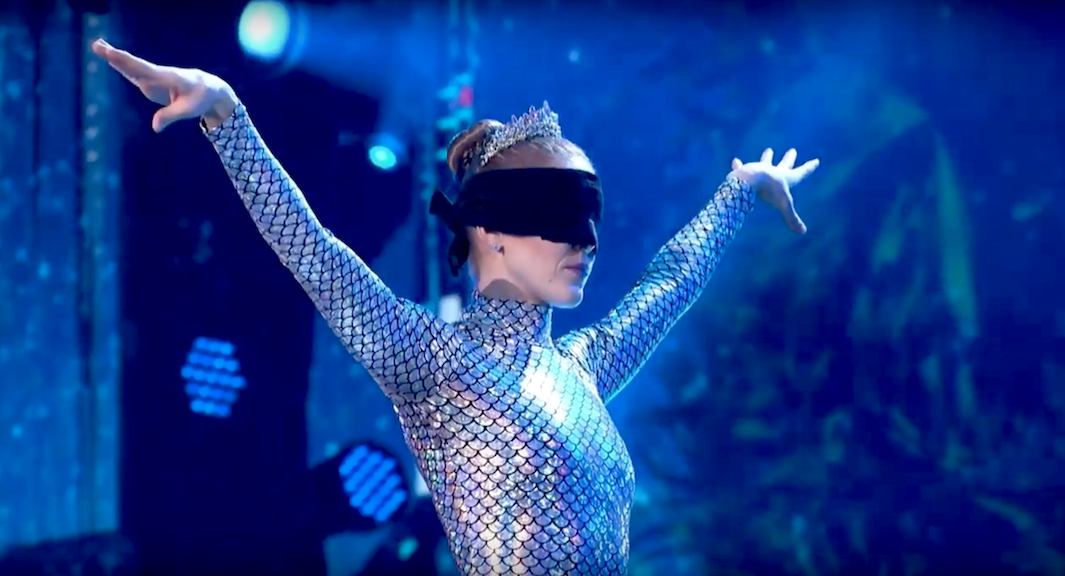 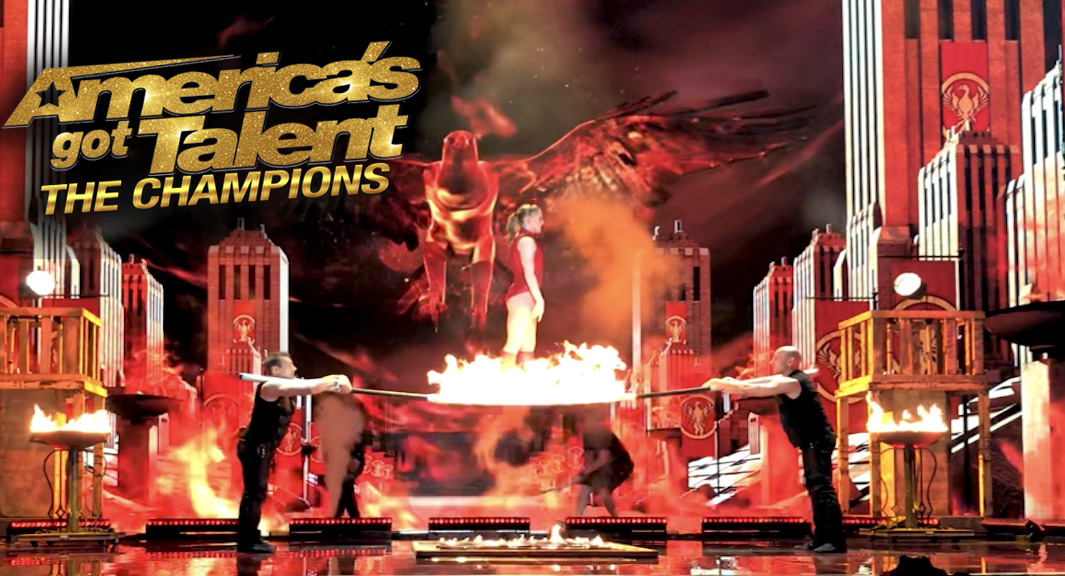 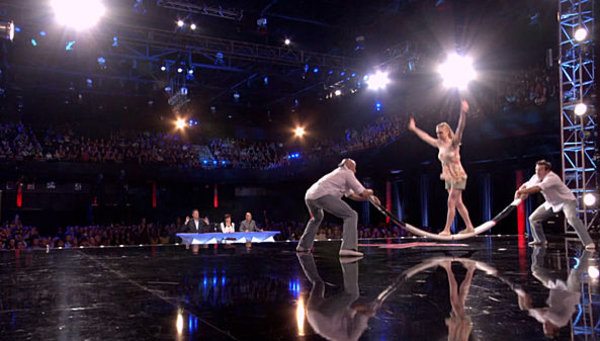 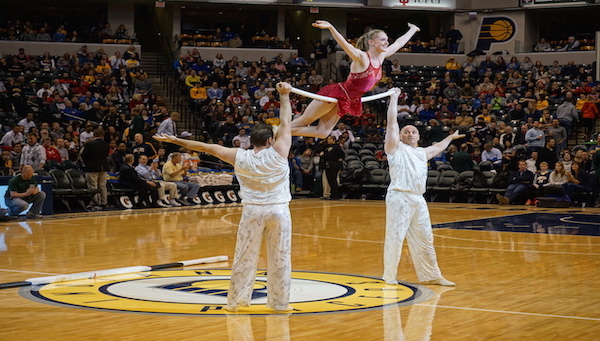 "JUST WOW! It’s everything that I love to watch. It’s dangerous, and It’s beautiful to look at. I’ve never seen an act like this before. I just applaud you, it’s incredible what you do."

“No other act i’ve seen has been this dangerous.”